It’s that time again. Election season. If you’re like me and live in a swing state, you’ve had enough of the political ads on TV and can’t wait to see those commercials for laundry soap and granola bars again. The amount of info out there is overwhelming. And there’s no shortage of politicians who will tell you the ‘truth’ about any candidate or issue. As Nancy Graham puts it in her recent essay, ‘You’ve heard it…this candidate says x now but he used to say y. Another candidate doesn’t really care about z, despite what she claims now.

In Time Magazine, Michael Scherer said that political strategists prefer a debate about lying because it can “…turn a complex intellectual choice about ideology into a simple emotional choice about character and honesty.” Determining who’s pants are on fire has become more important than figuring out which politician can, for example, help us put money in our pockets without destroying the earth.’

So you can make sense of it all, here’s a quick guide to get better at spotting lies in the political arena.

Rule #1. Watch for incongruence between what’s said and body language. The body can’t lie. Nodding your head up and down means yes and shaking it from side to side means no. When you hear a statement like ‘Voter approval of this tax will help thousands and thousands of students’, and see a head shake to go along with it, you know that the politicians have some doubt as to the truth of their statement.

Rule #2. Watch for shifts in behavior. If a person is usually still and starts fidgeting or if they usually fidget and suddenly go still when a certain topic comes up, that’s a red flag. Similarly if their eye blink rate suddenly increases or decreases from their baseline, that can be a red flag. This is also true for licking the lips.

Rule #3. Usually when people talk, they’ll gesture a split second before the corresponding words come out of their mouth. If they begin gesturing just after their words, it’s a big red flag that a lie is being told.

None of these is an absolute marker of truth or lying. When you see several tells in a cluster, it’s a good indicator of a lie.


One Caveat: If a politician is scripted, it can be very challenging to detect lies. Rehearsal can almost kill many of the common body language ‘tells’ of lying. The signs likely will still be there, albeit much smaller. It’s MUCH easier to detect lies when candidates are off script: being interviewed or getting thrown off in a debate.
One of the biggest lies told at election season is the lie we tell ourselves: My vote doesn’t really matter. Recent history says that yes, your vote absolutely does matter. So no matter what your beliefs are, get out and vote. And remember if you don’t, you lose your right to complain later.

How does body language hit home for us in the Colorado race for Senate? The nation’s eyes are on us for the Udall vs Gardner Senate race. Let’s do a little analysis on their body language during one of their debates:

Here’s Udall when talking about his stance on the US role in the Middle East. This is about as powerless of a position as anyone can take. He’s showing a fig leaf position covering his genitals, our most sensitive area. And to do this behind the podium when it’s already guarding him is showing exceptional lack of power. 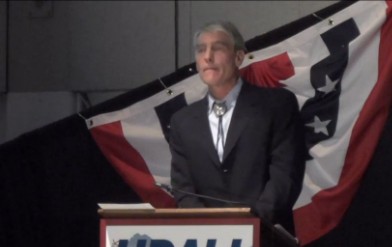 Here’s his position when talking about how the Middle East countries should stand up and take some responsibility for cleaning their civil wars up on their own. Pointing is a threatening gesture. 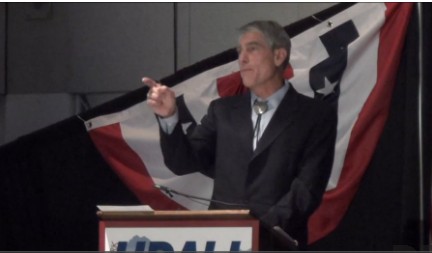 Congressman Gardner used very different body language, tapping his thumb and forefinger together to the beat of his words saying that Washington needs a better strategy and he intends to help create one. 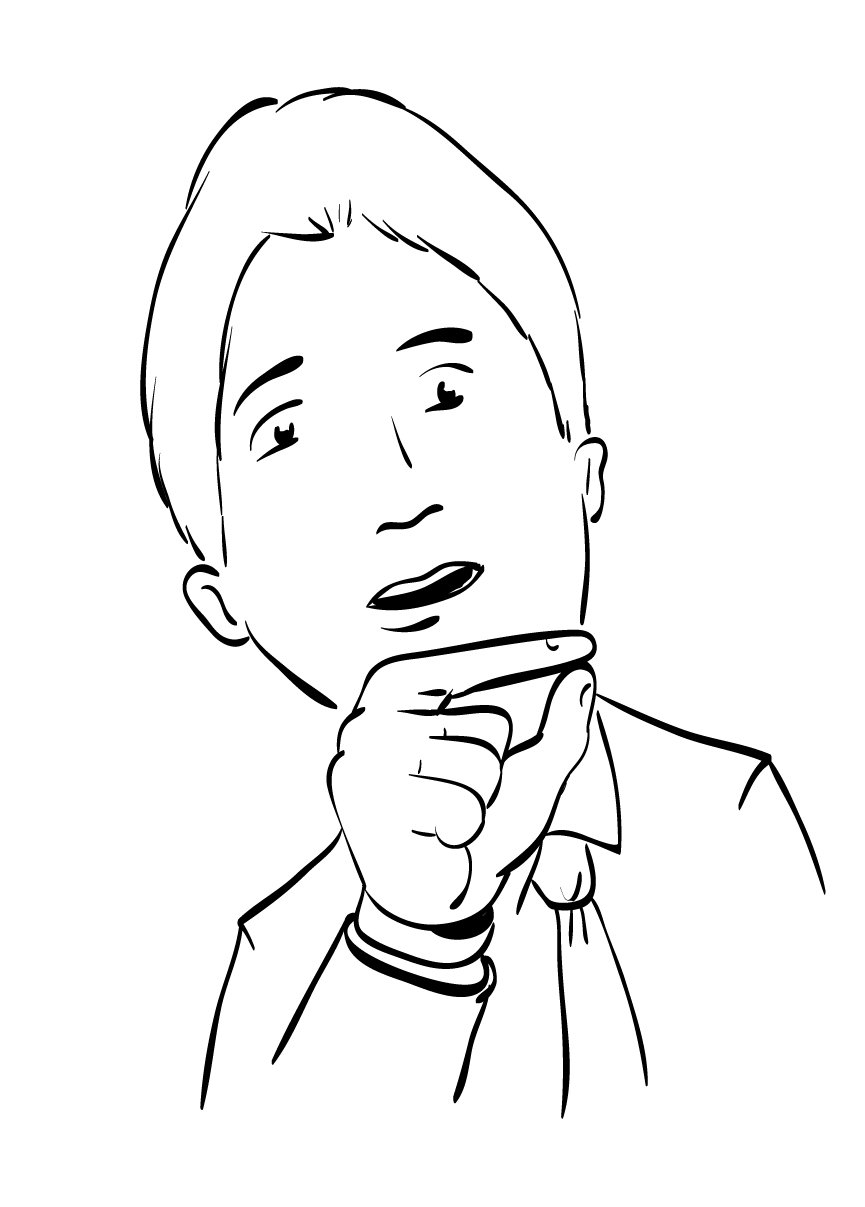 This expert’s prediction is that here in the Wild West, that all other issues aside, the people want a leader who wants to participate in taking charge of the situation and not show powerlessness. Colorado will swing Republican. The winner will be Gardner.