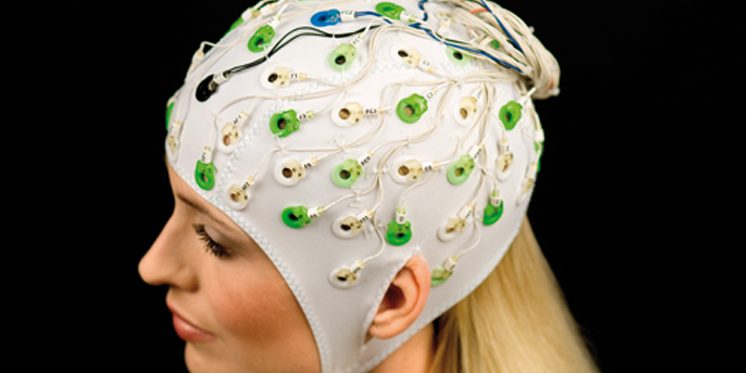 In ABC’s short lived (now canceled) series Mind Games, brothers with shady pasts played by Christian Slater and Steve Zahn open an agency that focuses on changing other’s minds—without them knowing it. They create and implement simple psychological strategies to influence their client’s life altering situations. Are these tactics real or just made for TV? And will they work for you? Are these techniques even ethical?

Episode 5 focuses on techniques to get a scientist to tell the truth. He’s the only one left in a research department that knows the deadly impacts of a genetically modified cauliflower formula. A former co-worker has hired the Edwards agency to get the scientist to blow the whistle before he retires and loses access to the documented evidence.

The Edwards brothers work to create a chance encounter to remind the scientist of his Christian beliefs and how moral telling the truth is. They stage everything from a reporter wearing a cross and meeting with her in full view of a beautiful church to splashing him with mud from a pothole as a car drives by—so he feels he needs to cleanse himself. Activating someone’s Christian beliefs and tying them to a current situation can have an impact on taking the opportunity to tell the truth.

The brothers never found out if this really would work, they aborted the mission seconds prior to putting their plan in place.

Instead the brothers used a technique they called brain flanking. It’s a pretty common technique especially in hypnosis. But on TV they made the implementation lots harder than it really is.

They then staged a reason to get into conversation with him and talked and talked and talked about the Bulls being great but Michael Jordan not being that great. Long conversations with lots of details like this can be taxing and get people fired up, as it did to the scientist. Then later they went to his house and made a plea to blow the whistle, which eventually he agreed to.

In real life, this technique does work. It doesn’t have to be that hard to implement, doesn’t take an MRI and you’ve got to get your timing right. This is why some personal development coaches have training classes that run from early in the morning to very late at night. They make you tired and wear you down so you become much more accepting of the ideas they present. Your mind effectively gives up and lets down it’s walls. The material goes right in without resistance.

You can do this on any topic with any one. Generally it takes a long time OR the conversation needs to be heated. On TV it’s really smooth and quick. The key point they botched is to bring up the real issue hours after the initial conversation about the Bulls. This needs to be done quickly while the subject is still emotionally tired. Waiting gives time for rest and barriers to come up again.

And you don’t need to find what’s neurologically connected. That’s impossible without a brain scan and with one still next to impossible. When someone is emotionally tired, they’re more accepting of any idea and will say yes just to shut you up. Go ahead, give it a try….You may find others do lots more of what you want them to when you get this technique right.

Want to know more? Click here to hire me to train your company team or association. In no time at all, you’ll be starring in your own version of Mind Games—and getting lots more of what you want. The good thing is that it won’t be on TV, it will be your life!