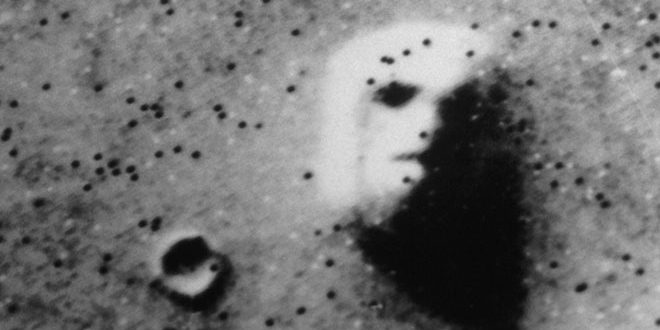 Episode 4 of ABC’s Mind Games focuses on using memory reactivation and apophenia to change a congressman’s mind and also techniques to help another client to negotiate a lower price on a new car. Thankfully they didn’t focus on the characters’ romantic interests. I’ve found that plotline really takes away from showcasing the persuasion techniques they use.

To change a congressman’s mind about a vote back to his original campaign promise, they used memory reactivation to bring back those old feelings from the campaign, but they didn’t tell him they were doing it. This happens to all of us when certain triggers (smell, sound, taste or sight) bring back certain memories. And when memories come back, connected emotions do too. It’s just like the mind and body are reliving the situation again. When this happens, we often give the memory a higher value than the original situation had.

The brother’s goal was to re-associate the congressman into old feelings from years ago when he made a promise to support a piece of legislation. To do this, they filled his world with sounds and smells from his campaign – the smell of fried chicken that was frequently delivered as a gift to his office and the sound of the saxophone on the street. They filled his bedroom with these sounds and smells while he slept. And to reconnect him to his son who’d been estranged during the process, they filled the house with the smell of grass clippings from his son’s days in little league when they were getting along well..

To get the congressman to further re-associate his son with good feelings, they used a phenomenon in psychology called apophenia, a type of Pareidolia, which is a human tendency to see patterns in randomness and assign value to coincidence (see definitions below). They stacked the deck of reminders of his son like printing hundreds of posters with a picture of his son’s tattoo and placing them on the streets where they knew the congressman would be walking. They assigned people to use other reminders of his son in covert ways in the congressman’s vicinity. Things like having him overhear a phone conversation of someone giving a padlock code that matched the dates of his son’s birthday, to having someone introduce themselves and say they went to the same college that the son did. All of this triggered little reminders and led to he and his son reuniting.

Yes, tactics leveraging apophenia can work for you. They’re powerful. And they don’t take a long time to work. The key is really learning what the person’s association is to whatever sight, sound or smell is. Envoke the wrong one and you may have a situation that backfires!

If you want to see how it works in a more real life situation, look for a video featuring Darren Brown. He uses these techniques to get people to rob a bank. It’s that powerful! I’d embed the video or a link but the video is either so controversial or copyrighted that it keeps being taken off of youtube.

In order to show a reporter how their tools work, Edwards and Associates helped one of their employees get a good deal on a new car. Their tactics were quite different than the tactics I used and blogged about in my article on car price negotiations.

Here are the tactics they used.

Some of these above tricks for car negotiation take quite a bit of teamwork and the proper timing. That’s easy on TV. If you just stick to #1, 2 and 3 along with what’s in my prior blog post, you’ll eliminate the variability of bringing outsiders into the situation.

And finally in the show, the reporter wrote up a scathing article calling the agency completely inept. This made the phone ring off the hook at the agency with tons of potential new clients which shows that all media is good media.

Want to know more? Click here to hire me to train your company team or association. In no time at all, you’ll be starring in your own version of Mind Games—and getting lots more of what you want. The good thing is that it won’t be on TV, it will be your life!