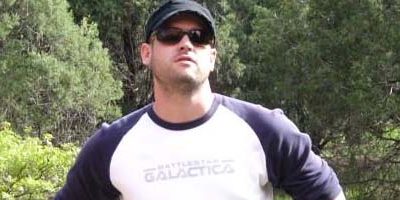 Wouldn’t it be great to know when someone is trying to be dominant or control a situation? Some moves are overt and others are subtle. Once you know the signs of dominant body language, you’ll instantly know other’s motives and you can decide if you want to associate with them and how to avoid being submissive if you do!

This body language expert says that when anyone gives you a bone cruncher handshake, they are trying to dominate you. They may also be sending a message that they’re trying to be something they’re not.

When someone grabs your hand and turns the back of their hand down (so your palm is up), they’re trying to dominate the situation (Figure 1). This is deeply unconscious and they will never admit to it. Just know that this gesture can be an indication of their true motives! 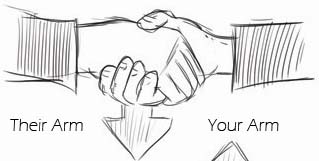 Whenever anyone shakes your hand and uses their left hand to touch you they are trying to assert their dominance. Even though they may seem like they’re being more sincere on the surface, they are unconsciously invading your personal space.

The further they reach in, the more invasive they are and the more superior they are trying to be. They may only be trying to make you feel better and trying to console you in some way, but that’s still trying to get you to control your behavior! That’s an attempt at dominance! Notice these three pictures (Figure 2). Who’s being more dominant? Who seems submissive? 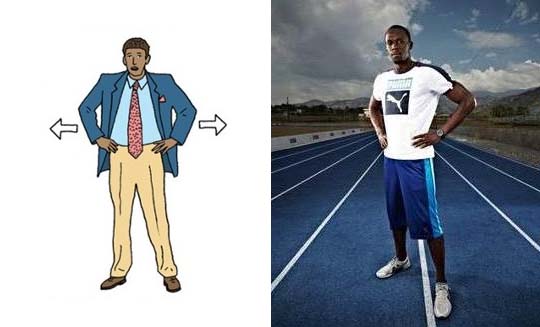 Another way to show dominance is to make yourself look bigger. Putting your hands on your hips and spreading your legs is a great way to accomplish that (Figure 3). 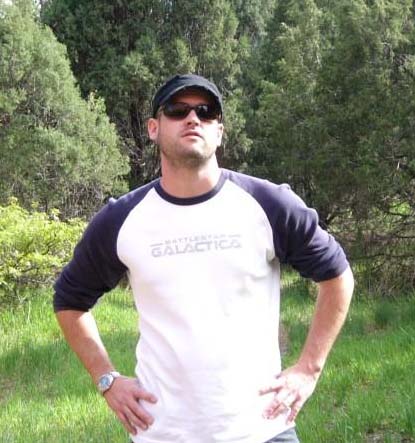 What other dominant gestures is the guy above demonstrating (Figure 4)? See how his chin is up and a little bit out? That’s a sure giveaway that he’s wanting to appear superior. 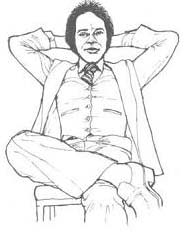 If you’re sitting, crossing your legs and clasping your hands behind your head with elbows out is another way to look bigger (Figure 5).

Another hot spot to show dominance can be ownership. Using the body language of ownership can be akin to physically invading someone’s space if you’re showing that you own their things. For example, holding or touching someone else’s items or sitting in their chair can show disrespect and that you’re trying to dominate. Leaning on someone’s wall at work or simply putting your foot on the bumper of their car as pictured below shows ownership and dominance. 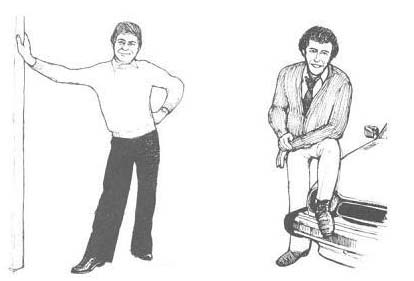 When people walk down the center of the hallway at work or at the mall and expect others to get out of their way!

Sitting at one end of a long table is a way to assert one’s authority. This seat historically is reserved for kings, the head of the family or the leader of the group. If someone not in charge sits there, it can be a slap in the face to whoever is supposed to have authority.

Standing or sitting higher than anyone else is a sign of superiority. This can come in the form of standing on a stage, arranging chairs so others are below them, wearing high heels or a big hat and even doing your hair up big to make you look taller.