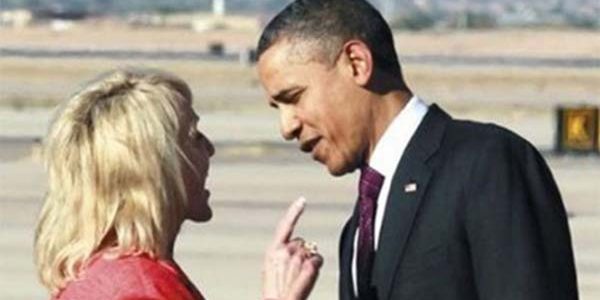 Threatening and aggressive gestures send others a warning that danger is right around the corner. Watch for these signs of aggression and you’ll avoid a physical fight and be able to diffuse a situation.

Pursed Lips – When people squeeze their lips tightly together, they’re holding back saying what they really feel or want to say. The tighter they purse their lips, the more they’re having to work on holding back. Whenever you see this, people’s thoughts and feelings are almost never positive

Squint – People drop their eyebrows when they’re angry. Sometimes they’ll squint as well. We squint to protect ourselves just a bit from whatever aggression might be coming our way…words or actions. 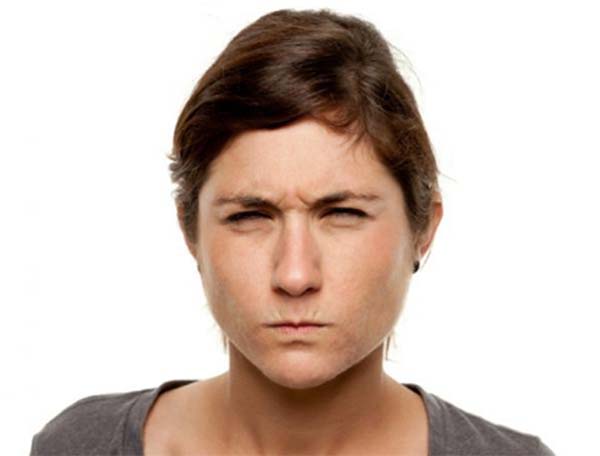 Space Invasion – Invading someone’s space can be an aggressive gesture. How well you know someone will determine how much personal space you need from them. Those who we don’t know, we keep more distance from. Those we know very well, don’t need any barrier from us, we’ll bump up next to them and sit closely without any discomfort. When we’re angry, personal space requirements can increase. Those who are angry can often try to invade that space in order to dominate the situation and get you to back down.

Touching Without Permission – Touching someone without permission is a classic sign of aggression. Not only does it invade personal space, but it sends a message that the aggressor is not afraid. Motions can include anything from grabbing someone’s arm to pointing your finger into their chest.

Reddening of the Face – When we get angry, our blood pressure goes up. And the thin skin and tiny capillaries of our face show it the most by expanding and turning our face red. This happens quickly but is an unmistakable example of aggressive body language especially in fair skinned people.

Clenched Jaw – Tensing up is prep for a fight.

Sudden Movement – A sudden jerk towards you is a ‘fake’ move to intimidate you. They’d like to complete it and beat you up but they haven’t got the guts to really do it!

Finger Pointing – Whenever someone points their finger at you directly or even straight up in the air, it’s another sign of aggression. They really want you to ‘get’ what they’re saying. Not just the words, but the energy behind it.

Threatening Posture – Spreading feet apart with hands on hips. This is a position that makes people look bigger and therefore more threatening. People that are doing this want to establish dominance. Their chest and throat is vulnerable to your attack and they know it but they are ready for the challenge! 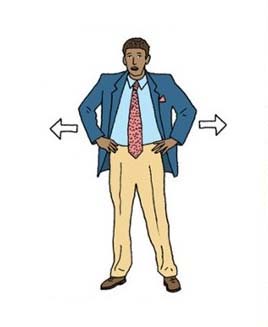 Slamming Things Around – When people are really angry they may break things, slam their fist on the table or punch a hole in the wall. Their aggression is saying ‘This could be you’.